Tauron intends to produce about 5.1 million tons of coal this year 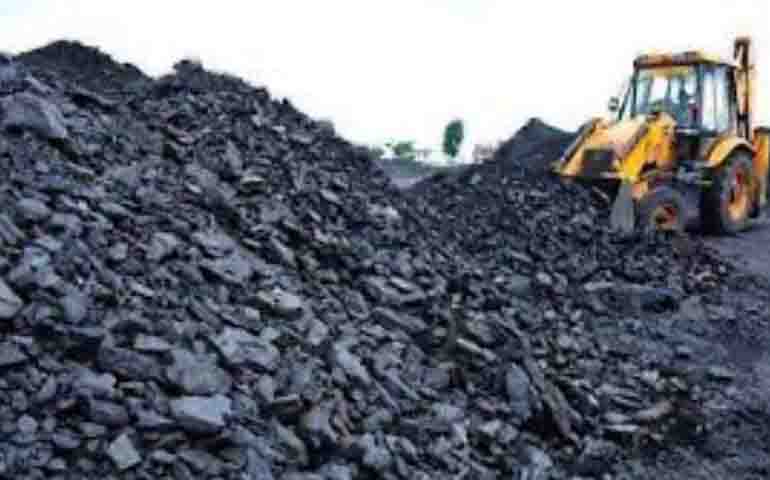 The concern "Tauron" intends to produce about 5.1 million tons of coal this year; although a slight increase in this value in the following years is possible, this will require measures to be taken with respect to the program undergoing a program involving subsidies to reduce production," said Jerzy Topolski, Vice President of Taurona.
At the final conference for 2021 on Thursday, Tauron's vice president for asset management recalled that Tauron Wydobycie had applied for subsidies to reduce coal production under the state mining program. "Until today, these funds have not yet been allocated," Topolski said.

The Vice President pointed out that Tauron Wydobycie had fulfilled all the requirements for subsidies to reduce the production of commercial coal in the Polish mining sector: he had prepared an operational plan for approval by the Minister of State Assets. He stressed that from the point of view of the assistance program, baseline levels were set from which the deviation of production was assumed.

"Currently, the plan for 2022 is very close to 2021; we plan that it will actually be about 5.1 million tons — and this also required prior approval as part of the current notification process of the European Commission. 2022 was supposed to be the first year of a certain reduction in production," Topolski explained.

He added that Russia's aggression against Ukraine led to an initial revision of the plan — hence the return to the production level in 2021. "Looking at the possibilities of increasing production, we confirm that there are opportunities. Tauron Mining has a chance to increase the mining plan. However, it requires an arrangement," he said with restraint.

"Negotiations are currently underway with the mining sector, with the Polish government and within the government with the European Commission to change this approach due to the geopolitical situation and the fact that this starting point can be set differently," explained Tauron Vice President for Wealth. management.

He noted that the possible rapid growth of production cannot be associated with unfrozen investments in the sinking of the new Grzegorz shaft in Jaworzno, because the prospect of its possible completion is 2027-2028. "Within two or three years, the company can slightly increase production at the expense of its own resources; this requires additional investments in preparatory work," he explained.

Topolski also announced that the production plan for this year, the so-called cost of eco-peas is several hundred thousand tons. "We don't have a plan to increase (this production) for today," he said.

In the parallel process of selling the mines to the State Treasury of Tauron after signing the letter of intent and after preparatory actions, including the evaluation of Tauron Wydobycie. "We are waiting for further coordination with the Ministry of State Property. We will remember that it depends on negotiations with the European Commission on the program of assistance to the mining industry," Topolski said.

"This acquisition and this assistance will be state aid — it requires approval and notification in the European Commission. Until this item is completed, the sale process will not be completed. We are also ready," said the vice President of Taurona.