Is the collapse of Facebook shares really a fall or the first step towards rapid growth? 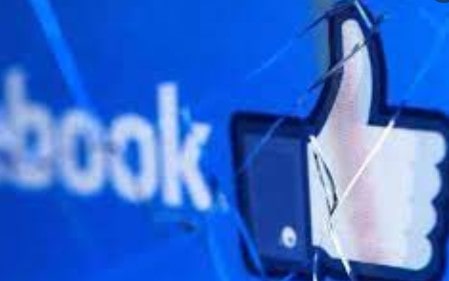 I can congratulate the newbie investors who hold Facebook shares in their portfolios on the first wound.

However, FB is not the only issuer that has crashed with such thunder, while the company actually reported again in record revenue. Recently, Netflix, PayPal, Amazon, Exelon, and many others have leaked quite well.

Makes the final decision, either he remains an investor, or goes into alternative methods of earning.

Therefore, let me help you understand the picture more broadly, what happened, what led to such a collapse?

Also, we must understand that the company is currently undergoing a strong rebranding and plans to develop in a different direction. Actually, the costs in the amount of 10 billion for the "Metaverse" for 2021 state this very strongly. When FB sent the “huge” money at that time to Instagram in the same way, when everyone criticized, now this platform generates more income every month than the entire transaction as a whole in 2012.

Long-term investors - get used to it, this is normal, and it will happen very often. Personally, this year I saw my portfolio outperforming the SP500 index by 20-30%, and now it is clearly already lower, maybe even by 10% or more. This is fine.